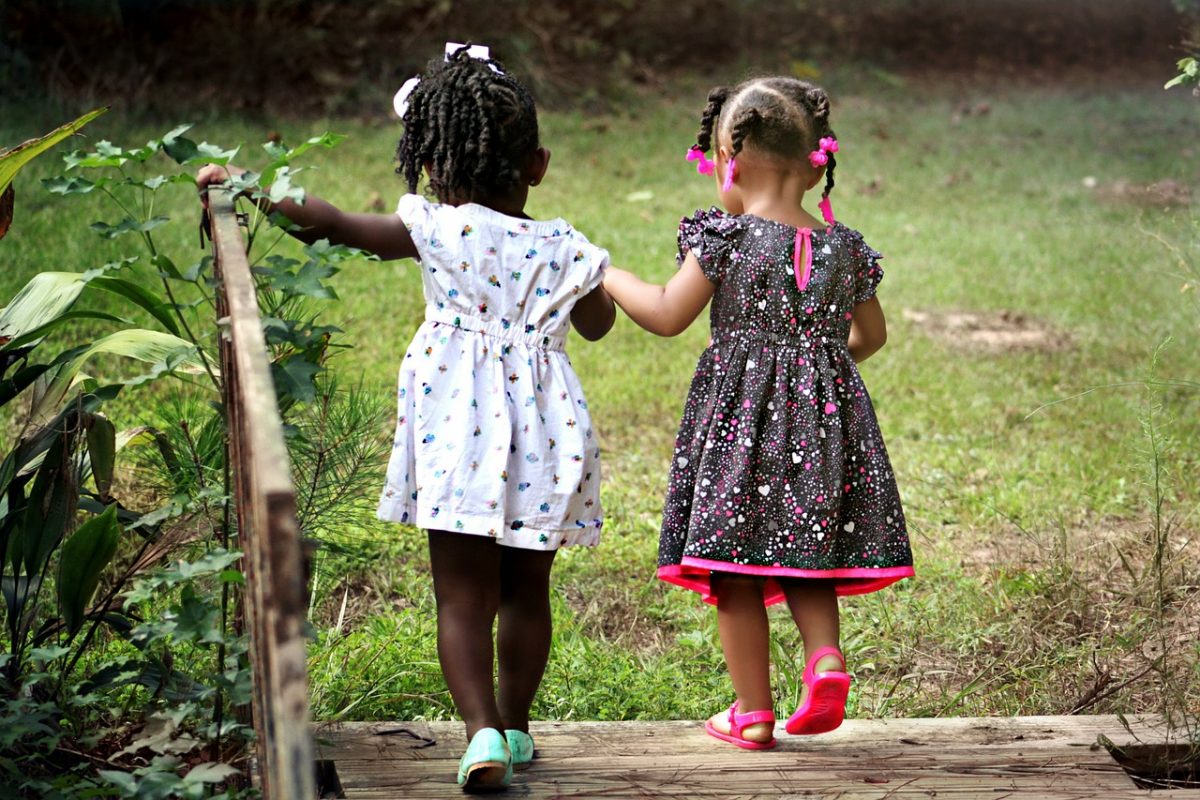 The garden party held in June was a very successful event, raising an impressive sum of £212.60 for the Hospice. Guests were treated to tea and scones, with entertainment from ZeBoyz, Michael’s son’s ‘fusion’ band, as well as a game of croquet for those who wanted to play. The game was won by Diane, after some serious shenanigans!

The treasure hunt had the children running all over the church garden, and following clues and eventually finding a trove of sweets and toys. The Brownies’ decorated stones sold well, contributing £17 to the final total. 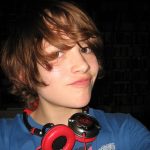 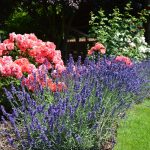 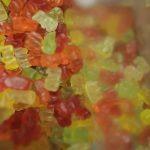 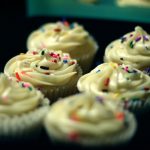 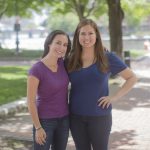 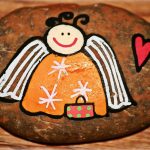 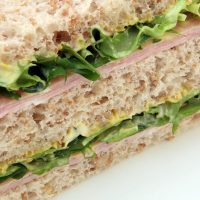 This site uses Akismet to reduce spam. Learn how your comment data is processed.

x
Top
We use cookies to ensure that we give you the best experience on our website. If you continue to use this site we will assume that you are happy with it.Ok